Pupil Well-being in the Curriculum

The wellbeing of each pupil at Mowbray School is highly important to us. We address wellbeing through the curriculum as well as through therapy, daily activities and our whole school Ethos of SURE (Respect, Understanding, Respect and Endeavour).

Wellbeing in the curriculum is addressed through:

Life skills and PfA at Mowbray School are embedded within the curriculum with the aim of giving our young people the tools required to lead happy confident and independent lives. Teaching and learning is individualised to each Pathway, in order to meet the range of each individual students needs with a focus on identified EHCP targets.

Mowbray School aims to give all pupils an insight into the Forest School ethos. This approach to outdoor learning encourages pupils to become independent, use their imagination, take appropriate positive risks within boundaries, initiate learning for themselves and achieve success in every session. Forest School is a holistic approach to learning, incorporating pupil’s individuality and develops their skills for lifelong learning. It can cover all six areas of learning, including the emotional and spiritual aspects of learning where self -esteem and self -confidence can grow and positive relationships with peers can be formed. Forest School explores the outdoors and the natural environment with practical, useful activities all year round irrespective of weather conditions (unless deemed to be dangerous). It develops peer learning with the adults providing support and enabling activities to take place. Pupils interest will be at the heart of every activity. Social and emotional development is key to our students who are all on the autistic spectrum.

· An ability to be reflective about their own beliefs, religious or otherwise, that inform their perspective on life and their interest in and respect for different people’s faiths, feelings and values

· A sense of enjoyment and fascination in learning about themselves, others and the world around them

· A use of imagination and creativity in learning

· Willingness to reflect on their experiences

· An ability to recognise the difference between right and wrong and readily apply this understanding in their own lives, recognise legal boundaries and, in so doing, respect the civil and criminal law of England

· An understanding of the consequences of their behaviour and actions

· A use of a range of social skills in different contexts, for example working and socialising with other pupils, including those from different religious, ethnic and socio-economic backgrounds

· A willingness to participate in a variety of communities and social settings, including by volunteering, co-operating well with others and being able to resolve conflicts effectively

· An acceptance and engagement with the fundamental British values of democracy, the rule of law, individual liberty and mutual respect and tolerance of those with different faiths and beliefs; they develop and demonstrate skills and attitudes that will allow them to participate fully in and contribute positively to life in modern Britain

· A knowledge of Britain’s democratic parliamentary system and its central role in shaping our history and values, and in continuing to develop Britain

· A willingness to participate in and respond positively to artistic, musical, sporting and cultural opportunities

· An interest in exploring, improving understanding of and showing respect for different faiths and cultural diversity and the extent to which they understand, accept, respect and celebrate diversity, as shown by their tolerance and attitudes towards different religious, ethnic and socioeconomic groups in the local, national and global communities

PSHCE education is compulsory, and valued for its contribution to an education that goes beyond academic attainment, and to prepares pupils for life’s opportunities and challenges. The philosophy of Mowbray School is to put the needs of its pupils first and believe it is the right of our pupils to be

treated with dignity and respect. Our teaching approach is student-cantered and, although access to the National Curriculum is in place, we believe its principal focus should be on the specific needs.

The PSHCE curriculum is divided up into 6 main topics, one delivered each half term. These include:

Autumn 2 – The World I Live In

Summer 1 – Me and My Future

Compass Buzz is a service that supports staff to increase their skills, confidence and competence when dealing with children’s emotional and mental health concerns. It is delivered through a tiered training system:

Staff at Mowbray are all Level 1 and Level 2 trained in Compass Buzz support. There are currently 36 staff who are also trained at Level 3, enabling them to conduct one-to-one or group sessions of support to pupils in school through low-level interventions.

The THRIVE approach is informed by established developments in neuroscientific research. It is underpinned by a theoretical base in child development theory and attachment theory. At its heart is the understanding that all children’s behaviour represents a form of communication – of their underlying needs. If these needs are recognised and met, children and young people will be able to flourish and learn.

Thrive does not ask what has happened in a child or young person’s past. Instead, the child’s current developmental needs are assessed and solutions provided to address these. The THRIVE Approach is designed to equip staff with the tools and training they need to help children and young people become ready to learn and thrive.

Alternatively, you can speak to our school THRIVE Practitioners:

Mowbray School are an accredited Practitioner School for Emotion Coaching.

All staff will model and promote emotion coaching, treating all people equally as unique and valuable individuals and showing concern and respect for students and their families.

Emotional Regulation and wellbeing is a priority for our pupils and staff. Tutor time/class time is used to incorporate wellbeing programmes including the daily mile, yoga or a specific Zones of Regulation activity. This aims to ensure every pupil has a positive start to the day in a way which is right for them.

Pupils are taught to learn to differentiate between right and wrong in a supportive and nurturing way, at a level which is relevant to their needs. Mowbray School is an Attachment Aware and Trauma aware School as well as an Emotion Coaching school with a focus on positivity. Class reward systems, golden moments during Friday assembly, celebration assembly certificates and golden tickets for going ‘above and beyond’ promote and reward exemplary behaviour and provide opportunities to celebrate student achievements in this area. Personalised reward systems are used for specific students and primary pupils have more immediate systems appropriate to their need.

Our Attachment Aware Behaviour Regulation Policy highlights in detail our ways of working in recognition of current robust research. 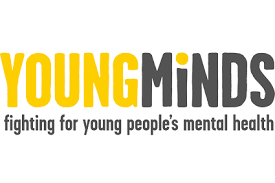 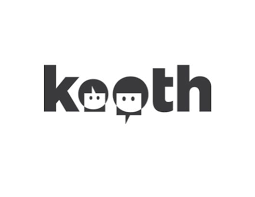 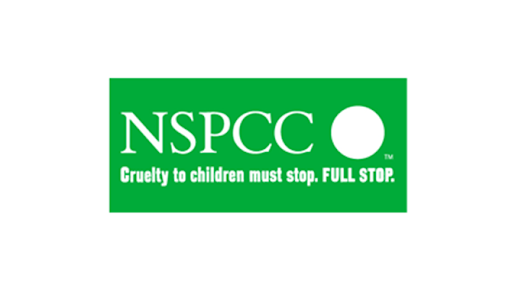 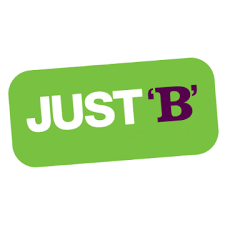 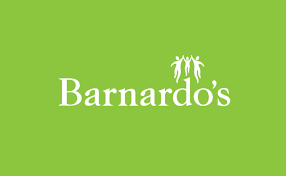 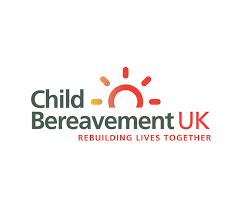